My Way of Giving Back 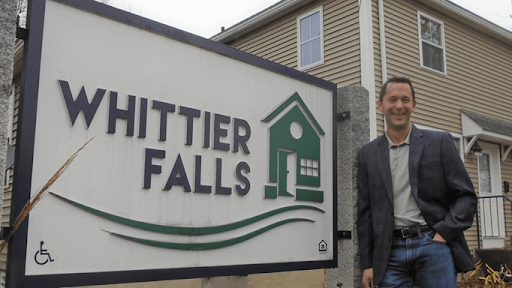 Tim G. remembers what it was like to be 7 years old and living in a car with his mother and two younger brothers. That’s why today — as the volunteer board chair for both Whittier Falls Housing and the Seymour Osman Community Center in Dover, New Hampshire — he feels a special affinity for the people he serves.

“For me, it’s very personal,” he said. “Public housing is really important to me because some people look down on public housing. But I was in a spot in my life when my family was homeless, and public housing was something we were looking up at.”

‘So many people who helped me’

Eventually, Tim’s family got a roof over their heads, and he went on to lead a successful life. On the way to his current role as director, Planning & Analysis, Technology Finance at Liberty Mutual, he became an honor student, attended the U.S. Military Academy at West Point and earned a degree in business from the University of New Hampshire. In 2017, he was honored as TRIO Achiever, a national award given by the Council for Opportunity in Education.

But he recognizes that he didn’t do it alone.

“There were so many people who helped me break the cycle,” he said. “Volunteering is my way of giving back and trying to do a fraction of what they did for me.”

Proud to be a Torchbearer

Tim has been logging his hours each month as part of our Volunteer with Liberty (VwL) program. (In fact, he was the lucky winner of a quarterly VwL drawing, which enabled him to direct $250 to a charity of his choice.) And he’s proud to be a Liberty Torchbearer.

“I wish more people would volunteer in things like this, because there’s actually a lot of skill development that can be good for your career,” he said. “In my time on the board, I’ve had to learn to ask questions that get to the point more quickly, and now I can anticipate when executives need the same from me.”

He admits, though, that the best part about volunteering is the time he gets to spend with kids and families from the community. “That’s my favorite thing — talking to the kids who are there and the families who are just trying to get by, just trying to do their thing.” 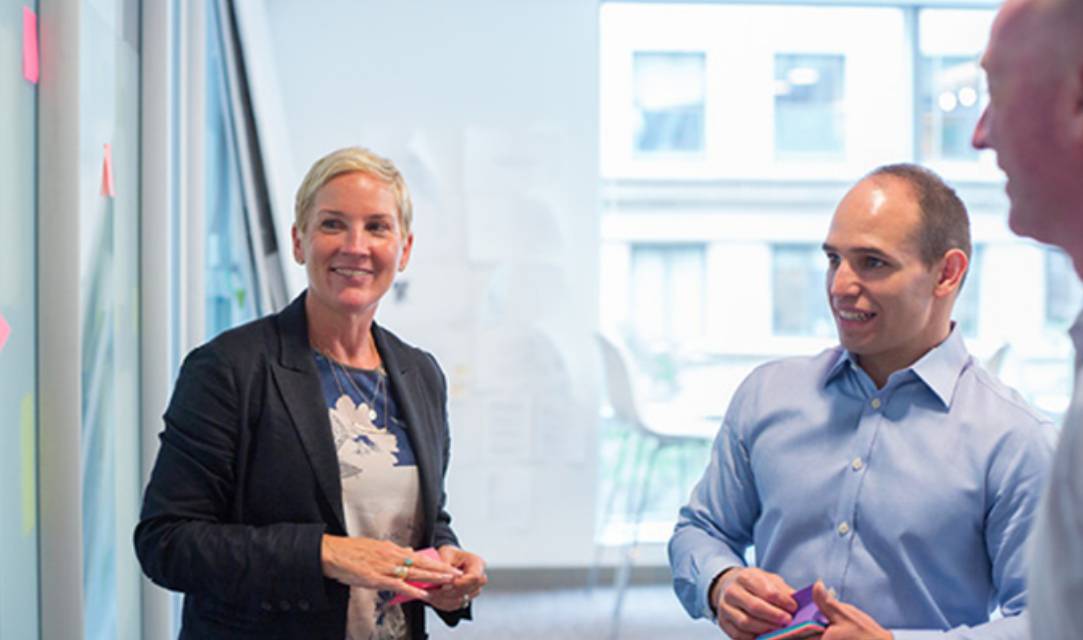